Want more information on this Golden Retriever? Please fill out our Pet Inquiry form below. 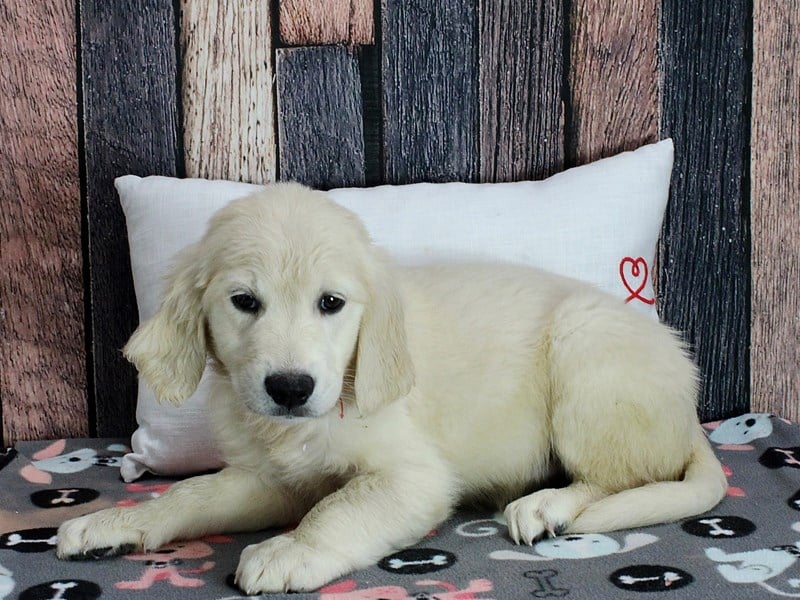 All puppies come with a Limited Purchase Warranty: 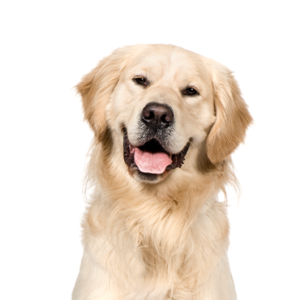 The Golden Retriever derives its ‘retriever’ name from its ability to retrieve shot game without any damage as a result of its soft mouth. It is a large-sized gun dog used in retrieving shot waterfowl during hunting and shooting parties. The Golden retriever tends to mature slowly and maintains its puppy-like personality even after it’s grown. Discover more about our Golden Retriever puppies for sale below!

The Golden Retriever is believed to have originated from the Russian tracker dog which has now gone into extinction.

It has its origin from Scotland, United Kingdom and originally bred in Scotland in the mid-19th century. As of then, wildfowl hunting was a quite popular sport amongst the Scottish elite.

The retriever breeds as of then were inadequate in retrieving the games from both land and water and as a result, the best water spaniels as at then were crossed with existing retrievers which is how the Golden Retriever came to being.

The Golden Retriever is best described as a kind, friendly and confident which is why it makes a really good family pet. It also has an eagerness to always please its family. In addition, it is a very active and fun-loving animal with a well-mannered temperament.

This breed is well suited to rural environments and homes that have yards, it can also easily adapt to a cold environment because it possesses a lot of hair.

Although it loves the outdoor life, it still remains a family dog that requires regular family interaction. The Golden Retriever can do well both indoor and outdoor if it is properly trained and stimulated.

The unregulated breeders who are selling outside of the USDA regulations and without a license are what we consider to be “Puppy Mills.” We are committed to offering Golden Retriever puppies who will grow up to become important members of your family. We only purchase puppies from the very best sources, and we stand behind every puppy we sell.